I am a journalist. My final thesis as a literary scholar at the Ludwig-Maximilians-University in Munich (LMU) was a study about families at the interface between Sociology, Theatre Studies, Modern German Literature and Psychoanalysis.

After I decided to train at the journalism school in Berlin instead of starting a doctorate, I was happy about the opportunity to return to science. From October 2020 to March 2021 I have been chosen as a Journalist in Residence at the Cluster of Excellence "The Politics of Inequality" at the University Konstanz. Since October 2020 I am a lecturer in Media and Digital Journalism at the Sigmund Freud University (SFU) in Berlin.

In summer 2021 I got a scholarship for a research project on religious satire, against the background of the murder of a French history teacher. On October 16, 2020 Samuel Paty was killed by a student. Paty had previously shown the Mohammed cartoons to his class. The debate was narrowed in the media: Jihadist narratives of justification are made up of religious, political and social sub-narratives, which refer to existing grievances. This includes the bombings of the Assad regime, the plight of the Palestinians, the civilian victims of the military operations in Afghanistan. These humanitarian disasters are used as representative examples of a alleged global war of all infidels against the Muslims. This creates an emergency scenario that allegedly requires the intervention of every believer.

As a journalist and correspondent I have dealt with violence. With the dictatorship in Argentina, rapes in Iraq and in the former Yugoslavia, with the so-called war on terror in Afghanistan. I cannot believe what is happening in Ukraine and it scares me to see how weak Europe is reacting against the background of this tragedy.

Privately, I am involved in human and women's rights organizations such as Human Rights Watch and Ni una menos, because I believe that their work makes a difference. 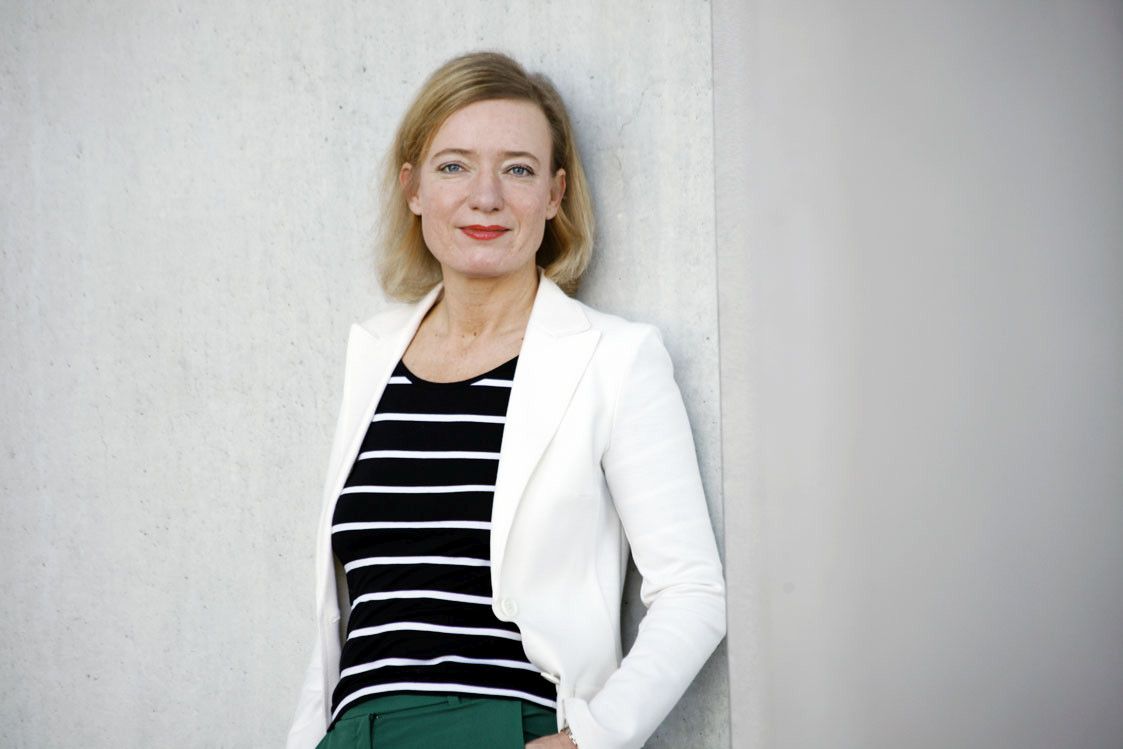